My name is Jade, I am victim of a pervert – Part 2 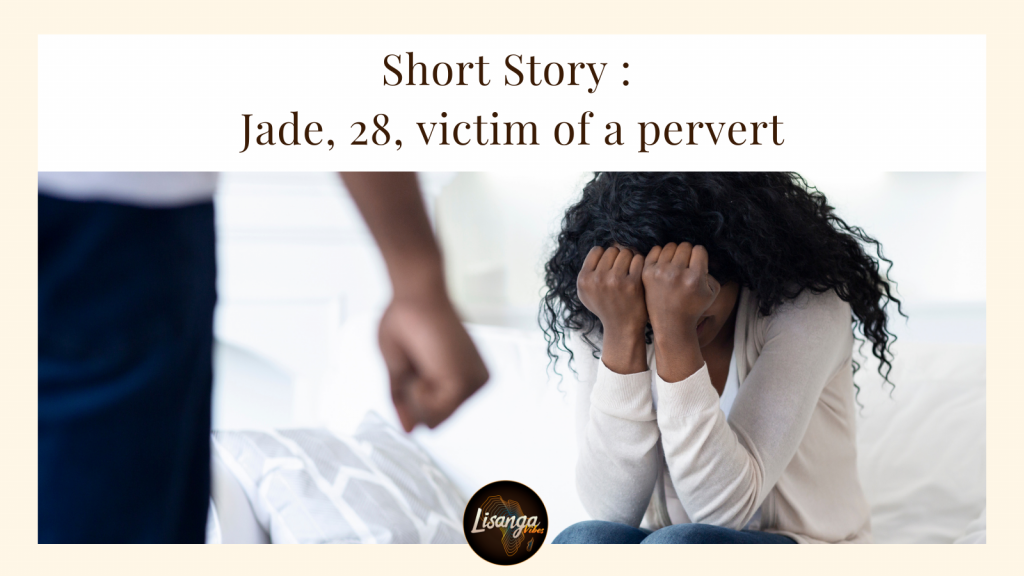 Jade is the victim of a narcissistic pervert, here is her story...

In part 3, I will tell you about the realization and the beginning of the physical and psychological consequences of this toxic relationship for Jade.
And Patrick? Lol keep reading 🙃

Jade has been working with Patrick for three months now and nothing has really changed. At this point, she even thought that the project would already be almost completed and that all of this would only be a formality…

In the end, Jade finds herself stuck with a client who is never satisfied and becomes more and more “borderline” towards her. Now, Patrick makes sure all meetings are “recorded” and of course the rest of the team will never be invited again. Weird isn’t it?She also finds it all very strange but prefers to let it slide not to irritate Patrick further.

Recently, he has been criticising her about her person and her body in addition to his usual “constructive remarks”. So to move forward, Jade avoids any confrontation.

One day, he told her that she didn’t speak English very well while correcting all her notes because according to him “everything was poorly written”.

Another day, he bluntly told her that she’s not smart at all. Jade no longer sees clearly what to do with the project and begins to lose her motivation more and more everyday.

This is the first time that she has encountered so many failures on the same project.

Besides, all the energy and time she takes to prepare meetings with Patrick decrease her productivity at work.
It begins to show through her lack of concentration.

At work, Jade makes big mistakes that her co-workers notice. She is ashamed of it.

On the other side, Patrick makes her repeat the same tasks several times to tire her even further.

He has succeeded to isolate her from the group and is trying to make her docile, obedient and dependent to him constantly…

Jade is overwhelmed but she still wants to finish the project before moving on.
She no longer makes any suggestions and sacrifices a few hours of sleep to finish on time.

Patrick has become omnipresent in her life and it’s unbearable for her.

Now, he calls her without warning and even contacts her via WhatsApp to chase her. Jade sees him everywhere and hears him constantly in her head.

Gradually, she takes less time for herself. Her exhaustion becomes visible outwardly and she is ultra sensitive. 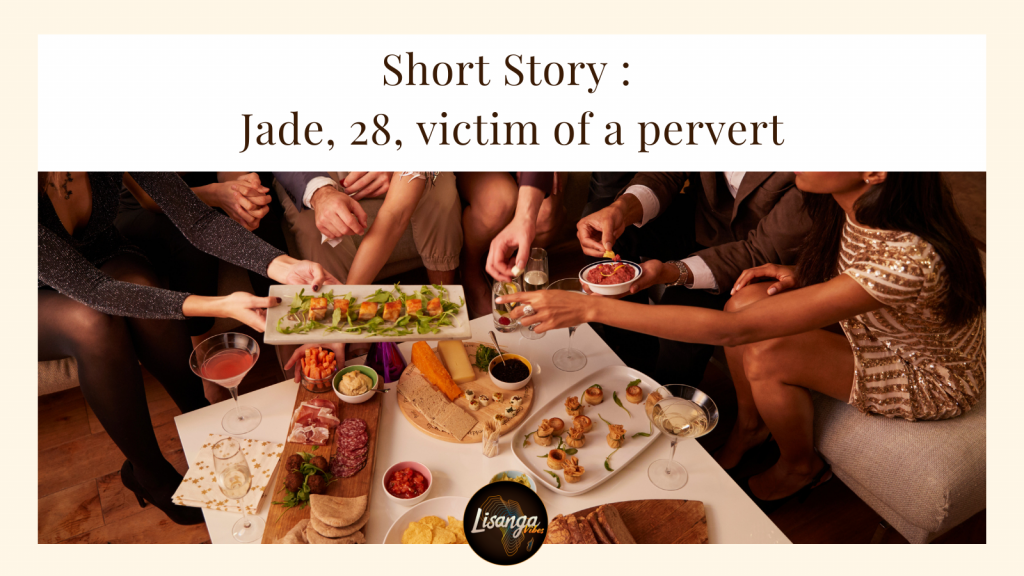 One evening, she goes out to dinner with friends and they find that she has lost a lot of weight. They even ask her for “nutrition & diet” advice, but Jade doesn’t feel at all flattered.

On the contrary, it is at this moment that she begins to question everything. That evening, Jade goes back home a little disoriented and while removing her make-up she observes her body more carefully.

On her face, she notices the dark circles under her eyes and the lack of tone in her skin. When she looks at her hands, the wrists are thinner.

She realises that she has an unhealthy lifestyle but for time being, she still thinks that it is due to high stress levels…

The following week, she finally has to submit her last report to Patrick. Jade is really looking forward to getting rid of it and quickly finalises it.
She tells herself that the end of the mission is near and that she will soon find her little way of life.

In exactly 7 days, Jade will finally be able to turn the page or at least that’s what she thinks, because Patrick hasn’t said his last word to her…

In part 5, I will tell you what Patrick had been preparing carefully for months as well as his intentions towards Jade.
Awareness will be difficult and unexpected for Jade.

Come back on on our blog on Friday to find out what will happen to Jade !

Thank you for reading the second part of this short story, feel free to share it around. 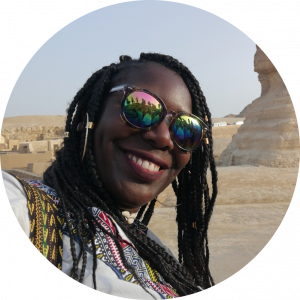