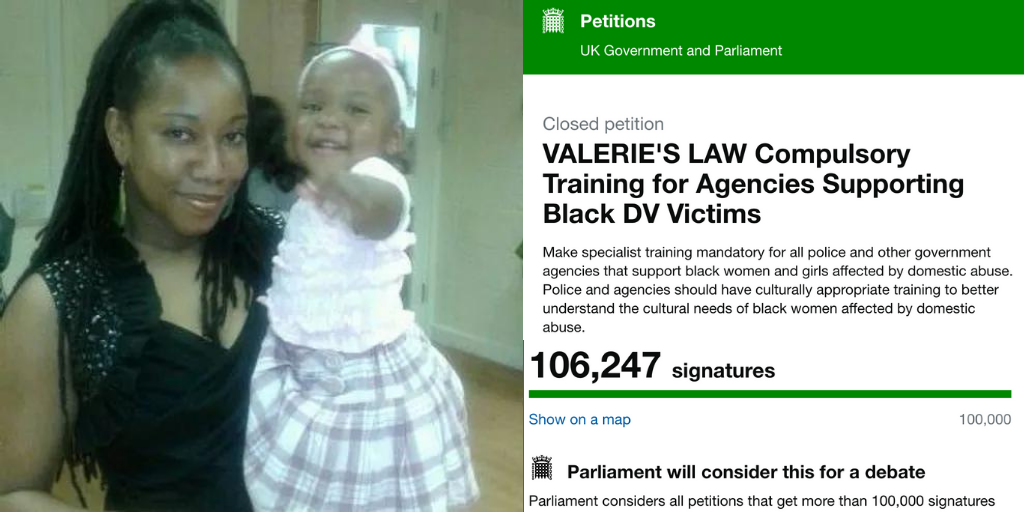 Back in April 2021, Sistah Space launched a petition to encourage mandatory training for police and all government agencies supporting Black victims of domestic violence. Their target was to reach 100,000 signatures in order to open a debate in parliament around this major issue and it was succesfully achieved yesterday.

Unfortunately, women and girls of African and Caribbean heritage have not been receiving the same level of support from police officers compared to victims of other communities. Valerie’s heartbreaking story is an example illustrating this situation. Valerie Forde and her baby daughter Jahzara were terribly murdered in 2014 by her ex-partner. She had reported his threats to police six weeks prior her life was taken but her concerns were carelessly reported as ‘threat to property’ rather than ‘threat to life’. The law project is named Valerie to remember her life.

There is a lack of cultural competency in identifying cases of domestic violence and that is why the community work of Sistah Space is so vital.

Sistah Space is a community based non-profit initiative created to bridge the gap in domestic abuse services for African heritage women and girls. Led by Ngozi Fulani, it was founded in November 2015 to provide a safe space for women of African heritage where they can find emotional, psychological and community support to overcome their struggles.  If you want to support Sistah Space, please visit their website. 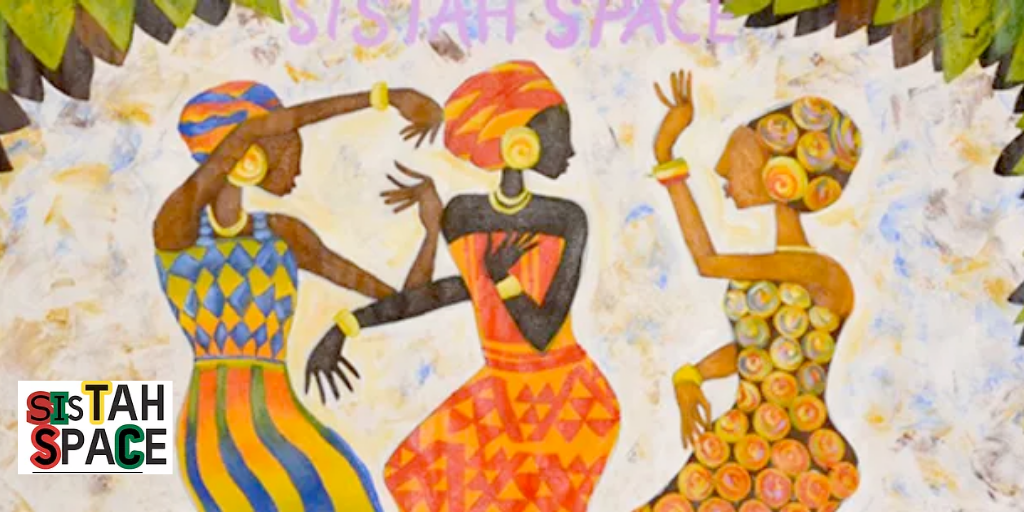 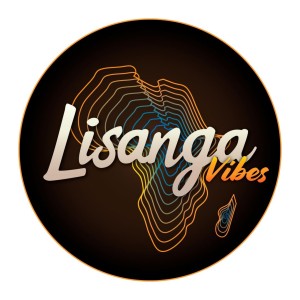